Blanck has written articles and books on the Americans with Disabilities Act (ADA) and related laws, and received grants to study disability law and policy. He is a trustee of YAI/National Institute for People with Disabilities Network and is Chairman of the Global Universal Design Commission (GUDC). He is a former board member of the National Organization on Disability (N.O.D.), the Disability Rights Law Center (DRLC), and Disability Rights Advocates (DRA). He also is a former member of the President’s Committee on Employment of People with Disabilities, and was a Senior Fellow of the Annenberg Washington Program, a Fellow at Princeton University’s Woodrow Wilson School, and a Mary Switzer Scholar. Prior to teaching, Blanck practiced law at the Washington D.C. firm Covington & Burling, and served as law clerk to the late Honorable Carl McGowan of the United States Court of Appeals for the D.C. Circuit.

Blanck’s recent books in the area include: The Americans with Disabilities Act and the Emerging Workforce (AAMR, 1998); Employment, Disability, and the Americans with Disabilities Act (Northwestern U. Press 2000); Disability Civil Rights Law and Policy (with Hill, Siegal &Waterstone) (West, 2005, 2009); and Race, Ethnicity, and Disability: Veterans and Benefits in Post-Civil War America (with Logue) (Cambridge University Press, 2010). Blanck and Robin Malloy are editors of the Cambridge University Press series Disability Law and Policy. 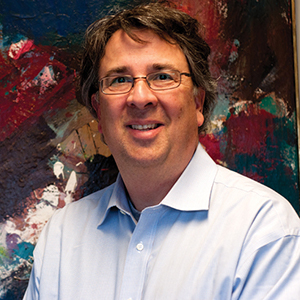